For the health and safety of the Fairfax community, City Hall access and in-person services will be by appointment only, until further notice, due to recommended health practices related to the COVID-19 pandemic. Click here for more information.

To request an appointment with this office, please call 703.385.7944 or email. Thank you for your cooperation. 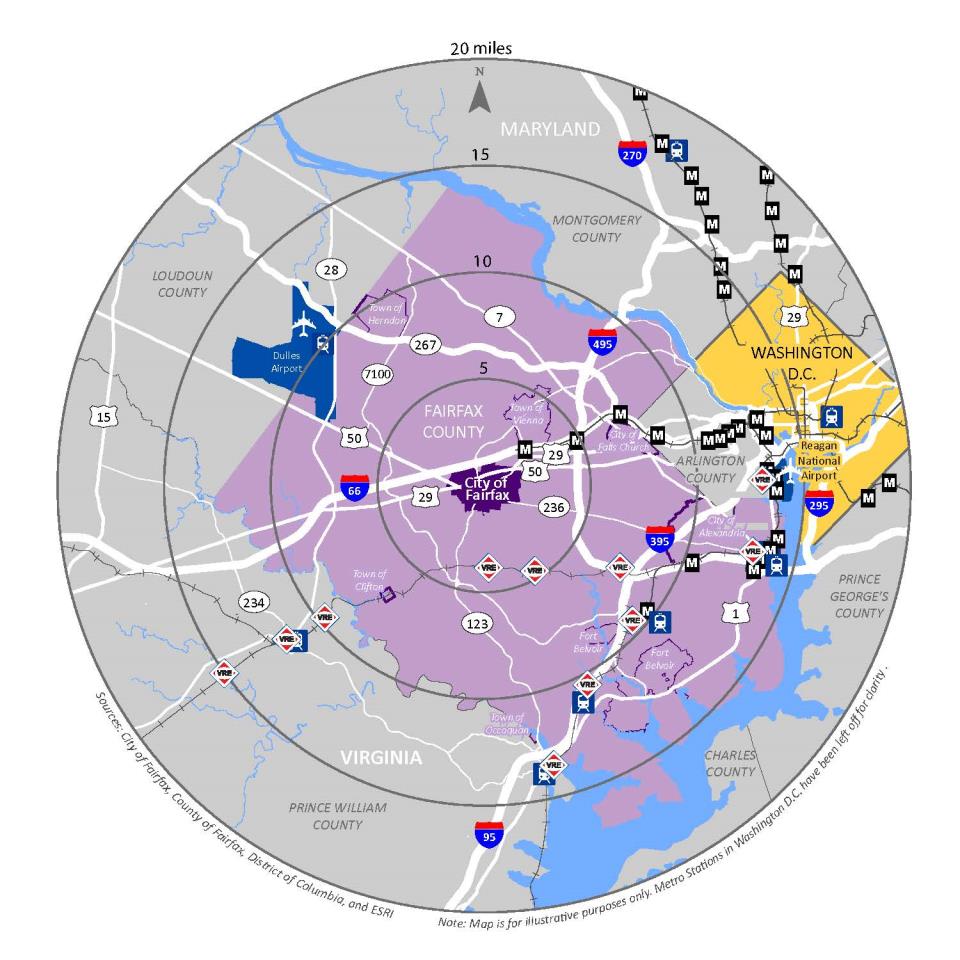 Positioned in central Fairfax County, the city is convenient to all major points in the Washington D.C. metropolitan area. Washington Dulles International Airport is 13 miles to the west and Reagan National Airport is 15 miles east. The Capital Beltway is five miles to the east, and Interstate 66 skirts the city’s northern boundary. The city runs its own bus system, providing direct access to mass transit at the Vienna metro station, two miles from the center of the city.

George Mason University, the Eagle Bank Arena and the Center for the Arts border the city to the south.  The University has become a valued partner with the city in several endeavors.  With a student and faculty population over 30,000, GMU is an important contributor to the city’s economy and way of life.  The cultural and recreational offerings from the university plus the obvious business opportunities enhance the city’s image as a cultural center for the region. 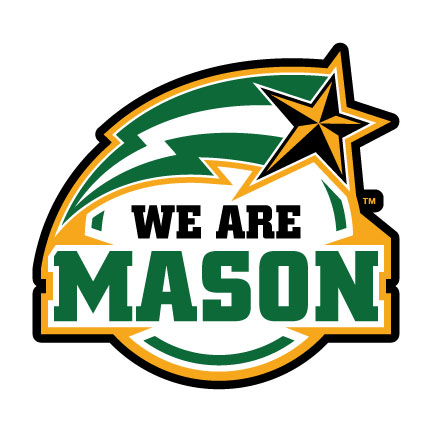 The resilient economy has allowed the city to reposition itself to support redevelopment in Old Town Fairfax and in the Route 50/29 Corridor, now known as Fairfax Boulevard. The city has taken an aggressive role in these redevelopments by committing approximately $40 million in public infrastructure improvements in support of private development in these areas.

The Fairfax Boulevard Corridor is the city’s economic engine.  The city is currently working through a comprehensive revitalization strategy that will involve public improvements to the street and landscaping and private construction of new commercial and residential buildings.