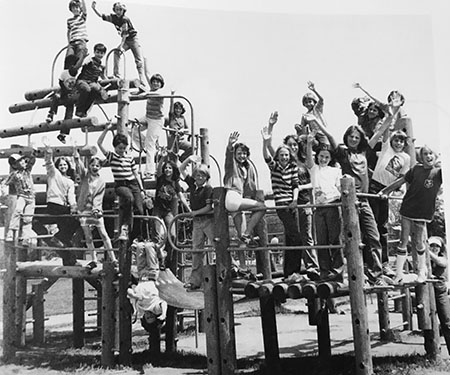 The History of Van Dyck Park

In the fall of 1966, City Council approved the acquisition of approximately 30 acres of land on Old Lee Highway known as the Duras-Scott Tract.  In the summer of 1967 Donald Lederer, a local landscape architect, was hired to prepare a park development plan.  This plan became the first park master plan.  The park is named after E. Calvin Van Dyck, a former representative to the Town of Fairfax who successfully sought independence from Fairfax County in 1959.  The original plan was to provide a variety of year-round active recreational activities and a community center building for indoor recreational and social activities.  Over the years Van Dyck Park has retained much of its original design with elements such as the tennis and basketball courts and skate park added over the decades.  Van Dyck Park will be celebrating its 50th birthday in 2017!  What better way to celebrate than to take a fresh look at the park and create a park master plan to help guide the park for the next generation. 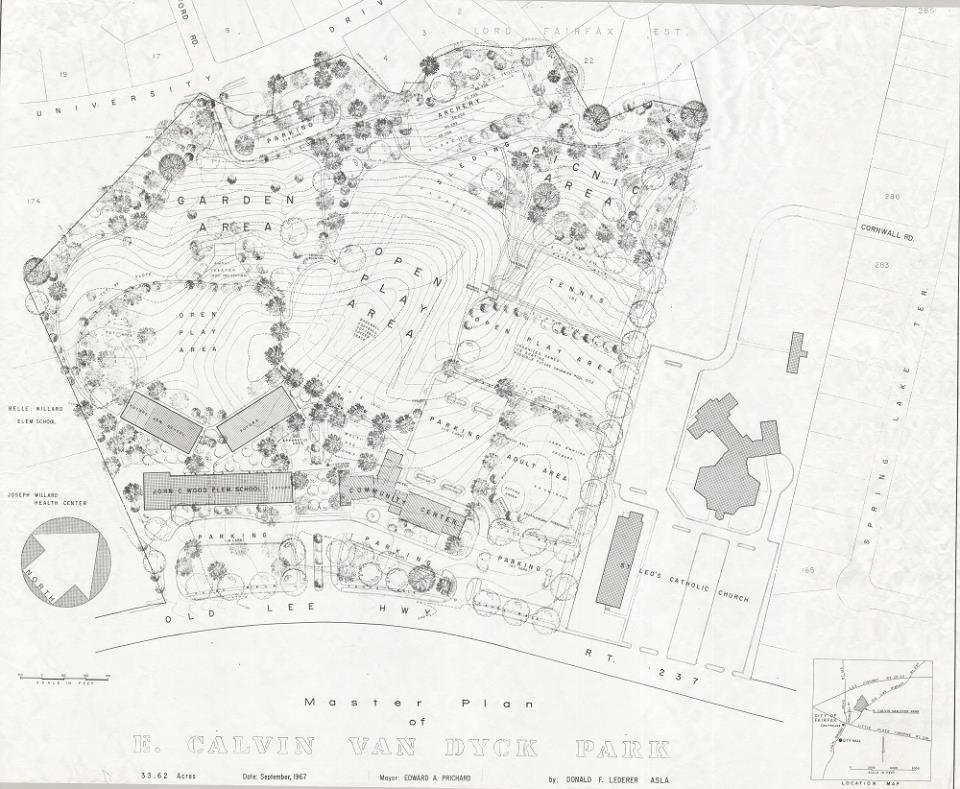 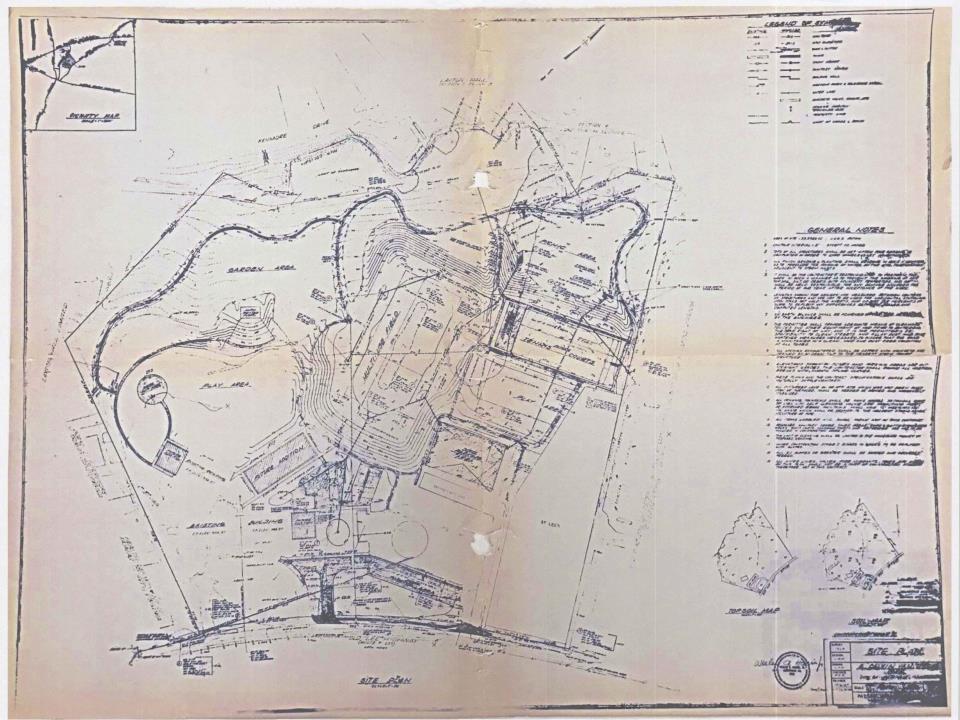 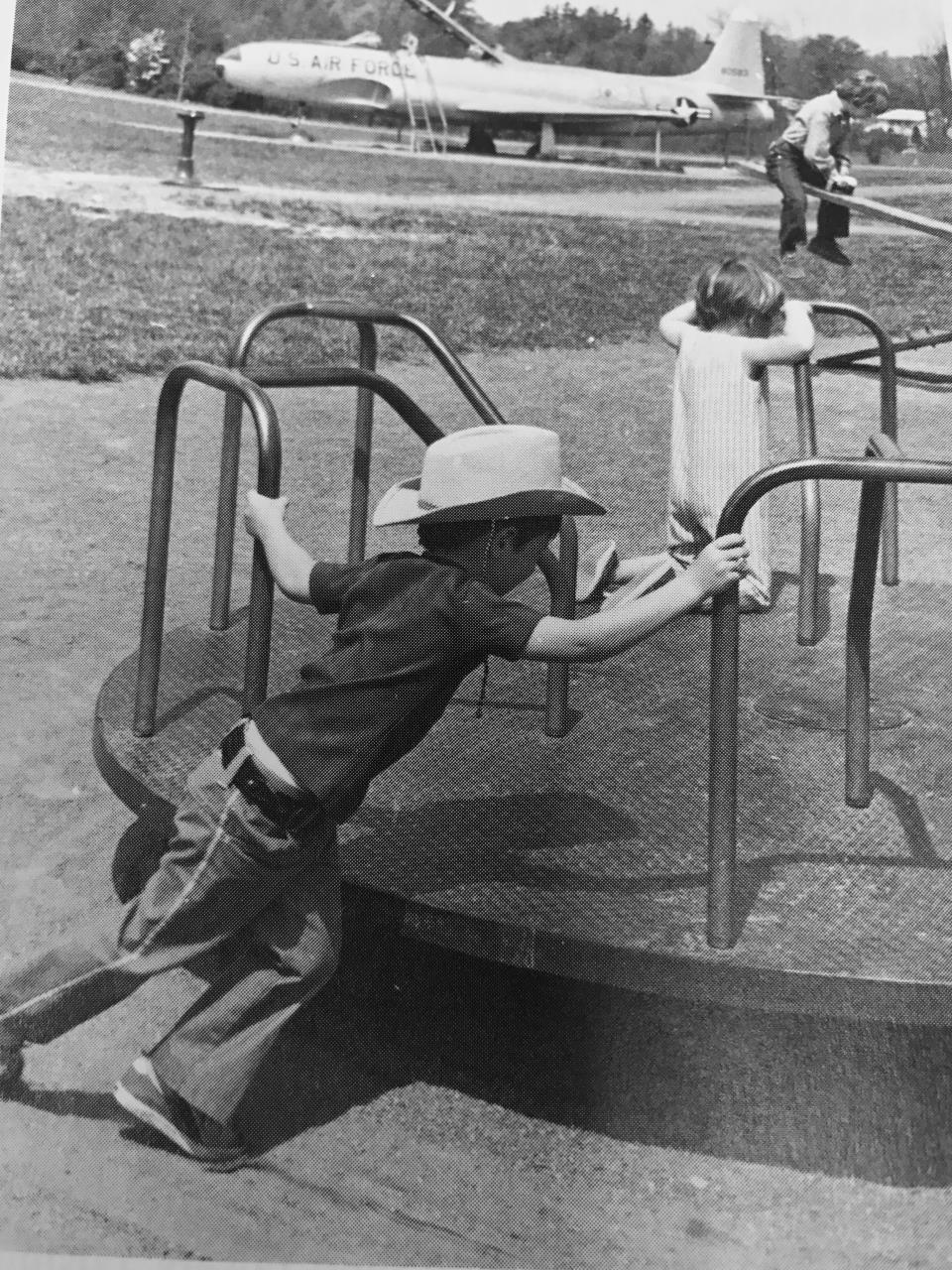 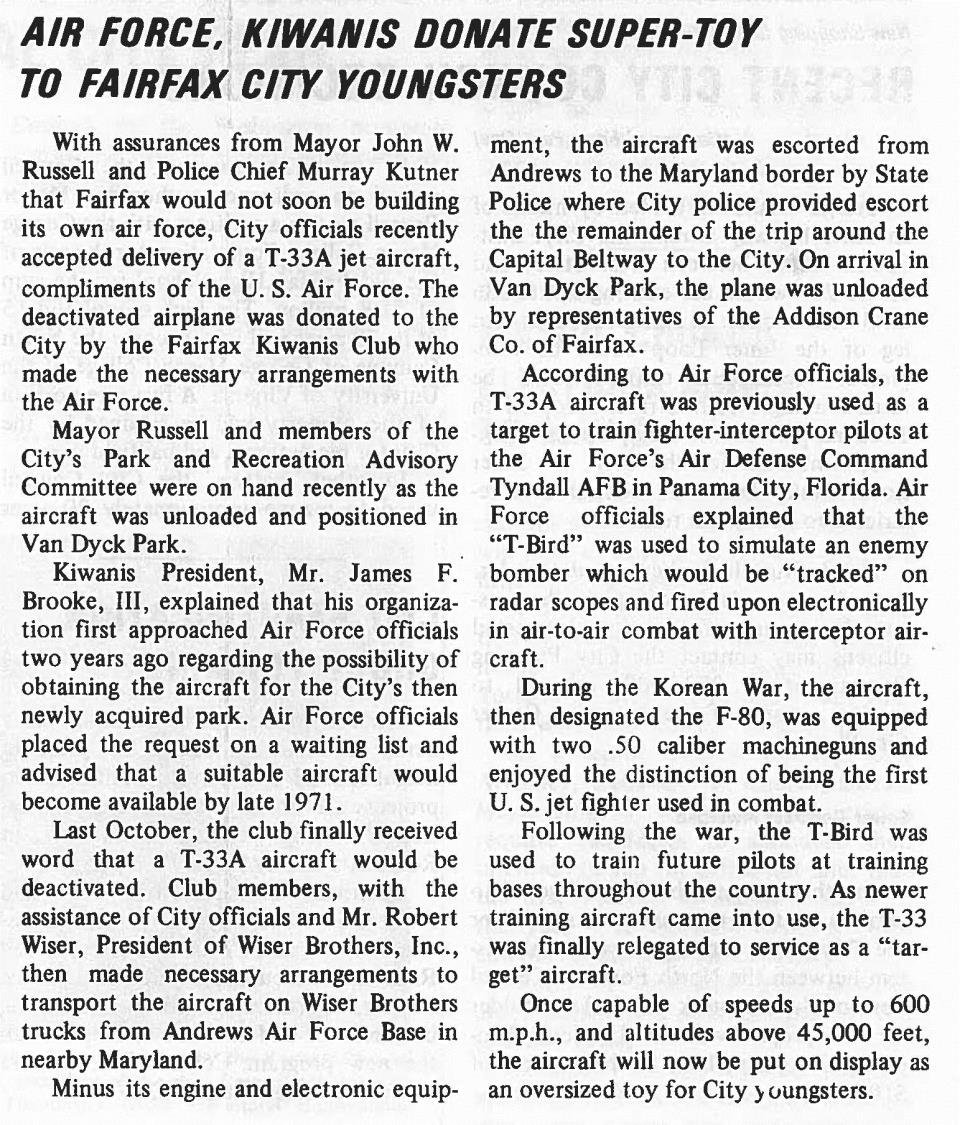